Some of my blog happen over time.   I come across something that interests me, and start a draft post that will pend as I learn more ... or sometimes, I'll publish a blog post that is a 'Work in Progress", such as this one.

In my collection is Alice Books 7227.   The majority of Alice Brooks doily patterns simple read "Crocheted Doilies", which made this "Lincoln Doily" stand-out.  As in ... there must be a story here. 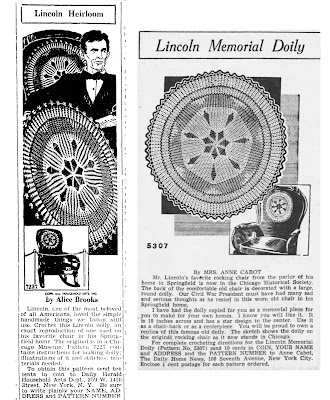 The Lincoln doily design was offered as Alice Brooks 7227, as well as Anne Cabot 5307; the advertisements appeared in newspapers on February 11, 1942 with very similar descriptions.   From Alice Brooks - "Lincoln, one of the most beloved presidents, loved the simple handmade things we today still use.  Crochet this Lincoln doily, an exact reproduction of one used on his favorite chair in his Springfield home.  The original is in a Chicago museum".  The advertised offer appeared several times a year (for both), between 1942 and 1944.

And, here, my questions started to mount .... particular who and how.  I contacted the Lincoln Financial Foundation Collection, where I learned the doily (replica) was donated to the foundation by T.J. (Ted) Boruki.  (I would suggest in the time period between 1939 and 1941).  Thank you ladies! 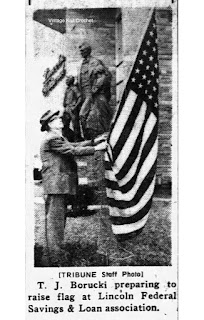 Mr. Boruki, in the 1930's, was a collector of Lincoln Pennies.  Through this collection, and search for other artifacts, he was introduced to the Abraham Lincoln Book Shop.  The book shop was a meeting point for "Lincolniana" collectors from coast to coast, with memorabilia being traded and sold.  (He later became involved with the Lincoln Savings and Loan, where he raised the flag every morning. 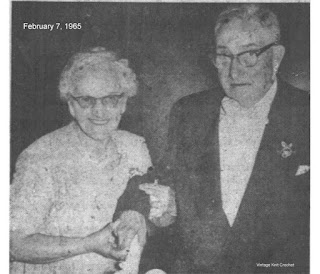 "Mrs. Boruki pursues the Lincoln interest in her own way.  The doily on Lincoln's chair in the Chicago Historical Society is the result of her handiwork"  (from 1965 newspaper article on their 60th anniversary.

Now, this is presumption on my part ... Mrs. Boruki frequented the Book Shop with her husband and became in possession of the original Lincoln doily.  Using her apparent crochet skills, she duplicated the design, making a pattern for the 'official Lincoln doily'. 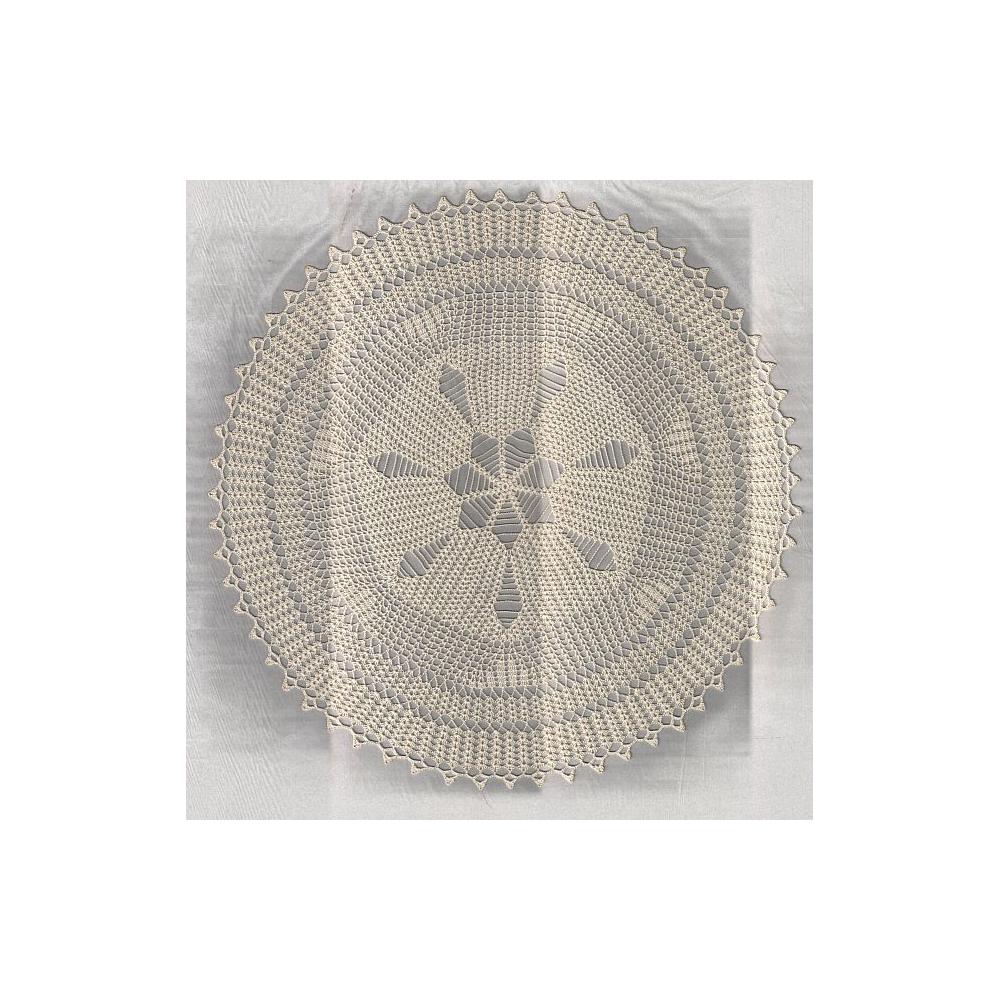 And that is the front end of this story.  But, I have (of course) a few more questions.


I have no doubt that I'll learn more about the Lincoln doily as I continue to research the Mail Order Pattern business.   And ... when that happens, I'll come back and update this post.